Then She Vanishes by Claire Douglas

Posted on June 3, 2019 by lovebooksreadbooks

THE ONLY THING MORE SHOCKING THAN THE FIRST CHAPTER . . . IS THE LAST. . .

Heather and Jess were best friends – until the night Heather’s sister vanished.

Jess has never forgiven herself for the lie she told that night. Nor has Heather.

But now Heather is accused of an awful crime.

And Jess is forced to return to the sleepy seaside town where they grew up, to ask the question she’s avoided for so long:

With thanks to Michael Joseph for this weekends invitation to read Then She Vanishes by Claire Douglas.

Written from Jess and Margot POV with each section headed up.

Jess – a reporter now working on a bi-weekly paper. When she was younger Jess was best friends with Heather and a constant visitor to her home it was like she was part of the family. But time has moved on and they haven’t seen or spoken for eighteen years. She’s with Josh now, he uprooted and came out to Bristol with Jess after she lost her job in London, he’s supply teaching. Jess has a couple of secrets they could shatter her world. When she tells Jack, the papers photographer and her good friend, one of them he urges her to come clean. She knows he’s right, life’s never easy. She was lucky to be taken on and now she’s got a possible break but can she really be the hard-boiled journalist, can she be impartial?

Margot – mother to Flora and Heather; she looked on Jess as another daughter but then, when Flora went missing, Jess distanced herself from Heather. Margot didn’t understand but she was so devastated over Flora and time has passed. What will she think when Jess comes back into their lives? Under such circumstances? And, now, Jess is a journalist! But Margot needs someone to talk to, can Jess really be that person or will she just take the story and leave – again?

Heather – now married to Adam with an 18 month old son, Ethan. She and Jess were best friends then Flora went missing. It’s been eighteen years. Now Heather’s in hospital believed to have attempted to commit suicide after killing two seemingly innocent people!

There’s a lot to this story – missing persons, drugs, jealousy, need, murder, mystery, secrets and more. You will think you know what happened but do you really? It’s a book that will keep you reading, wondering and guessing until the end. I liked the ending but you are also left with a lingering sadness of what might have been, a heart-rendering sadness for what was. Still hope for what will be.

This is the first book by Claire Douglas that I have read and it’s a cracker! I recommend this book and hope you enjoy it as much as I did.

Note: It’s 3 June so I’m counting this as my first read in my #20BooksofSummer challenge.

Author: Claire Douglas has worked as a journalist for fifteen years writing features for women’s magazines and national newspapers, but she’s dreamed of being a novelist since the age of seven. She finally got her wish after winning the Marie Claire Debut Novel Award, with her first novel, The Sisters, which was followed by Local Girl Missing, Last Seen Alive and Do Not Disturb, all Sunday Times bestsellers. She lives in Bath with her husband and two children. 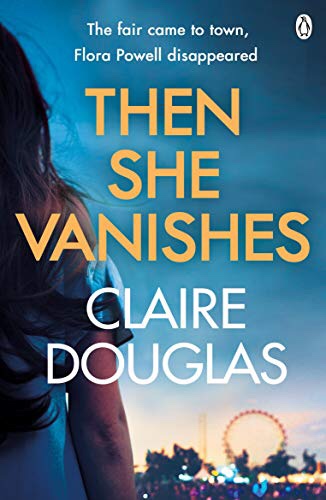 3 Comments on “Then She Vanishes by Claire Douglas” 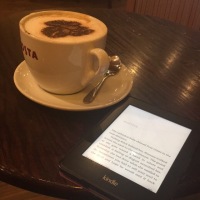 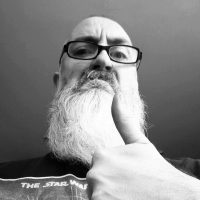 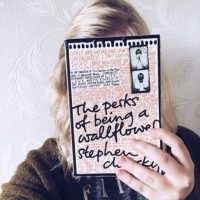