The Silence of the Girls by Pat Barker

When her city falls to the Greeks, Briseis’s old life is shattered. She is transformed from queen to captive, from free woman to slave, awarded to the god-like warrior Achilles as a prize of war. And she’s not alone. On the same day, and on many others in the course of a long and bitter war, innumerable women have been wrested from their homes and flung to the fighters. The Trojan War is known as a man’s story: a quarrel between men over a woman, stolen from her home and spirited across the sea. But what of the other women in this story, silenced by history? What words did they speak when alone with each other, in the laundry, at the loom, when laying out the dead? In this historical novel, Pat Barker charts one woman’s journey through the chaos of the most famous war in history, as she struggles to free herself and to become the author of her own story.

Having read a little of Greek mythology and history including some of Troy, Helen and so on I was delighted to be given the opportunity to read this fascinating book.

Written from the viewpoint of Briseis, former princess of the Trojan city of Lyrnessus, now Achilles’s prize, his slave. This take on the Trojan Wars brings home how the fate of women has so often hung on the whim of men. This is a fresh, new and exciting take on Homer’s Iliad.  Showing the effect of the Trojan war, indeed pretty much any war, on women and Briseis is a great voice to tell it. However, Pat Barker also gives account of how the war effects the men, how upbringing has shaped attitudes and how accepting of killing, of battle, of war and all it’s consequences men are and, if only for appearances sake, women have to be. Or do they? Should women remain silent? Should they accept their fate? Or can they be outspoken? Should they be willing to loose their own identity, their own traditions, customs and history? It is so very difficult to rail against a mighty foe. Briseis sees how very difficult it is to do any of this, indeed to even be seen as a person rather than a possession.

As we see how the War plays out we find out the fate of Troy, of Briseis, of Achilles, of the  women whose silence has been shattered in this very timely, wonderfully brought to life story.

This is a wonderful retelling, reimagining of that piece of history and one that will long live in the memory of the reader.

With thanks to Penguin Books UK, Hamish Hamilton via NetGalley for an eARC of The Silence of the Girls. This review is purely my own thoughts and, for which, I have received no payment.

Pat Barker was born in Yorkshire and began her literary career in her forties, when she took a short writing course taught by Angela Carter. Encouraged by Carter to continue writing and exploring the lives of working class women, she sent her fiction out to publishers. Thirty-five years later, she’s published fifteen novels, including her masterful Regeneration Trilogy, been made a CBE for services to literature, and won awards including the Guardian Fiction Prize and the UK’s highest literary honour, the Booker Prize. Pat Barker was born in Thornaby-on-Tees in 1943. She was educated at the London School of Economics and has been a teacher of history and politics. She lives in Durham. 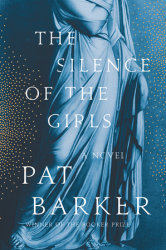 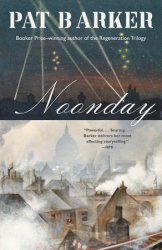 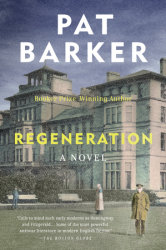 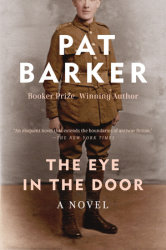 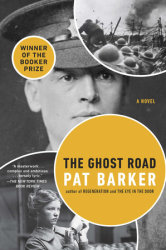 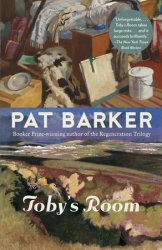 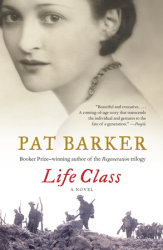